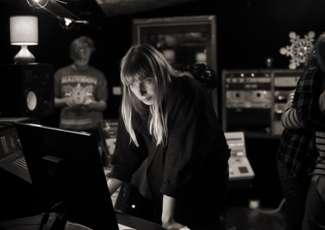 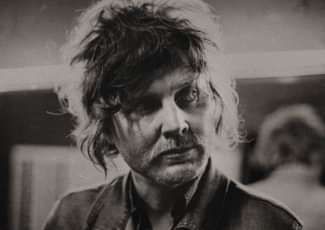 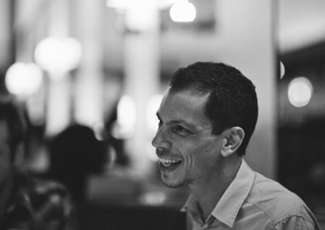 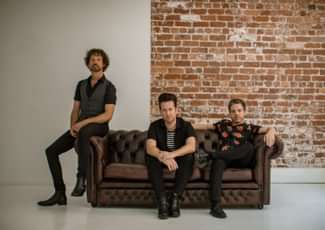 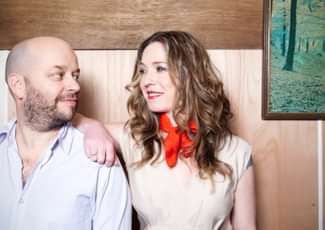 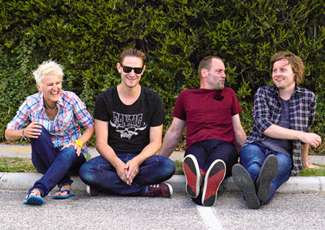 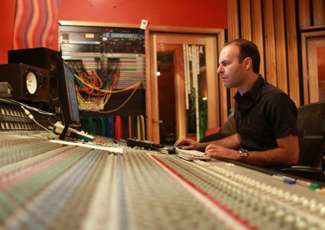 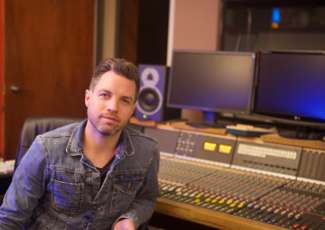 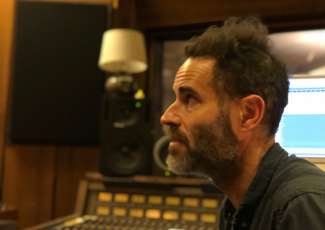 Another cover has dropped from the Eskimo Joe lads in the leadup to their massive 2022 Black Fingernails Red Wine In The City tour which kicks off in 5 weeks.

A note below from Joel Quartermain from Eskimo Joe:

'How fortunate are we to have Crowded House soundtrack our lives? They’re like your favourite family member: warm, charismatic and loved by everyone.

It’s such a tough decision to choose a Crowdies tune to cover. So many iconic, sublime songs.

We ended up settling on ‘Into Temptation’ as possibly a less obvious choice compared to some of their more well known masterpieces. It’s definitely a favourite in the Eskies tour bus!

It’s one of many examples of Neil Finn’s gift for writing complex, sophisticated songs that sound absolutely effortless.

NB: To our NZ friends, we’re going to claim Crowded House as an Aussie band on the pure geographic/statistical argument that the band was formed in Melbourne and 2 of 3 founding members were Melbournites. Hope that’s ok :)

The track will be released on all platforms tomorrow! You can pre-save it via the link below: https://ditto.fm/eskimojoe-intotemptation

Can’t wait for our big national tour to kick off in 5 weeks, tickets available from https://www.frontiertouring.com/eskimojoe

Both the Black Fingernails Red Wine & Song Is A City albums will be performed in full along with some other gems.

To celebrate the 30th anniversary of Marvin’s release, on Thursday 24th November Simon Austin and Angie Hart will come back together for the first time in years to present this special album in full over a beautiful night at the Brunswick Ballroom presented by Always Live.

Don’t miss out on seeing one of Australia’s most beloved acts perform a classic album plus some old gems dug out from the vault in an intimate setting, perfect for sharing dedicated stories about lessons learned and celebrating lifelong friendship.

This show is part of ALWAYS LIVE program, a new state-wide celebration of contemporary live music supported by the Victorian Government through Visit Victoria. 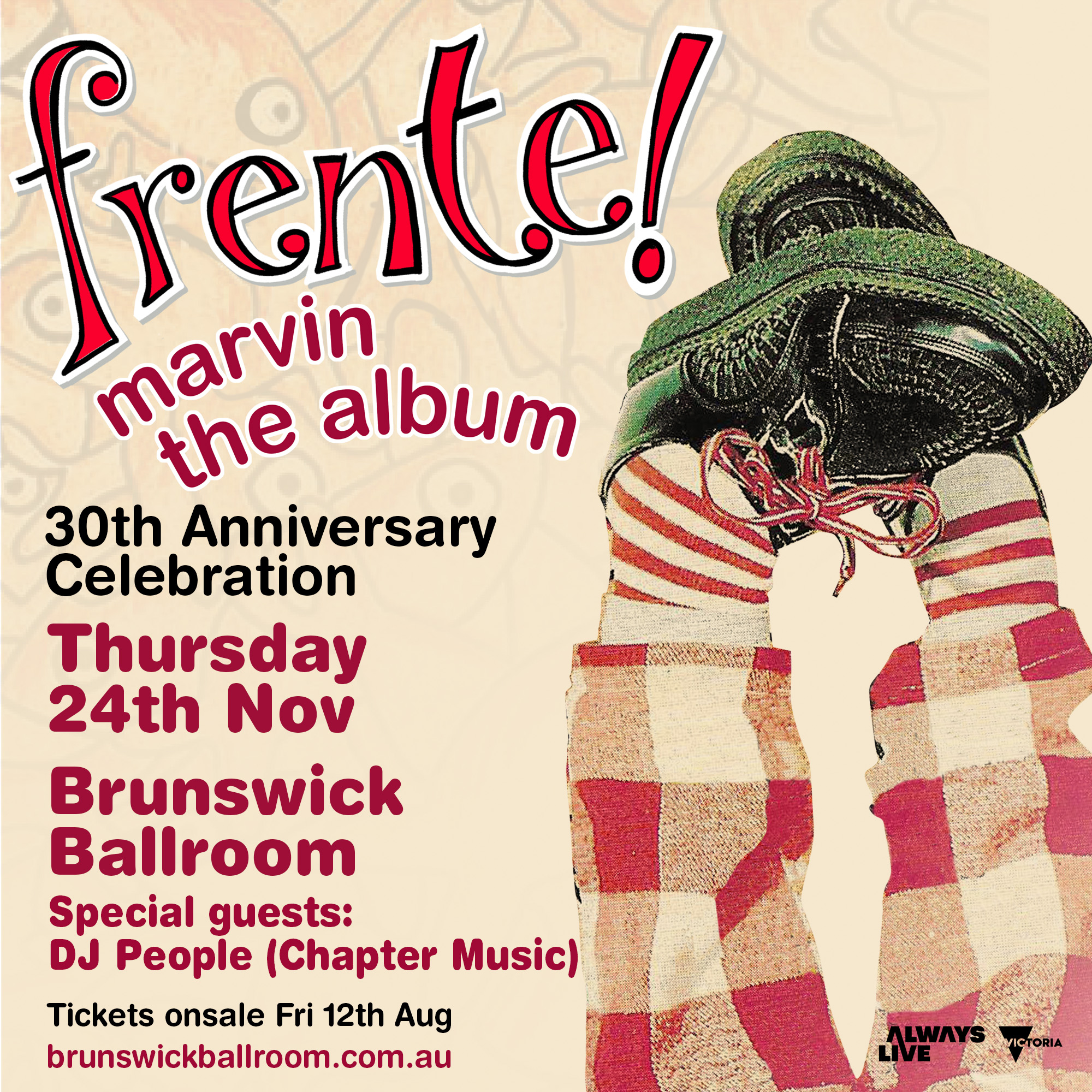 We are delighted to announce that Jebediah will be playing TWO MEGA SHOWS in Queensland THIS JUNE!

Outside of a solitary show in between lockdowns in Newcastle last year, Jebs have not played any pub shows since 2019, so it is with great excitement that we can present these massive line ups at two massive pubs.

Here are the details 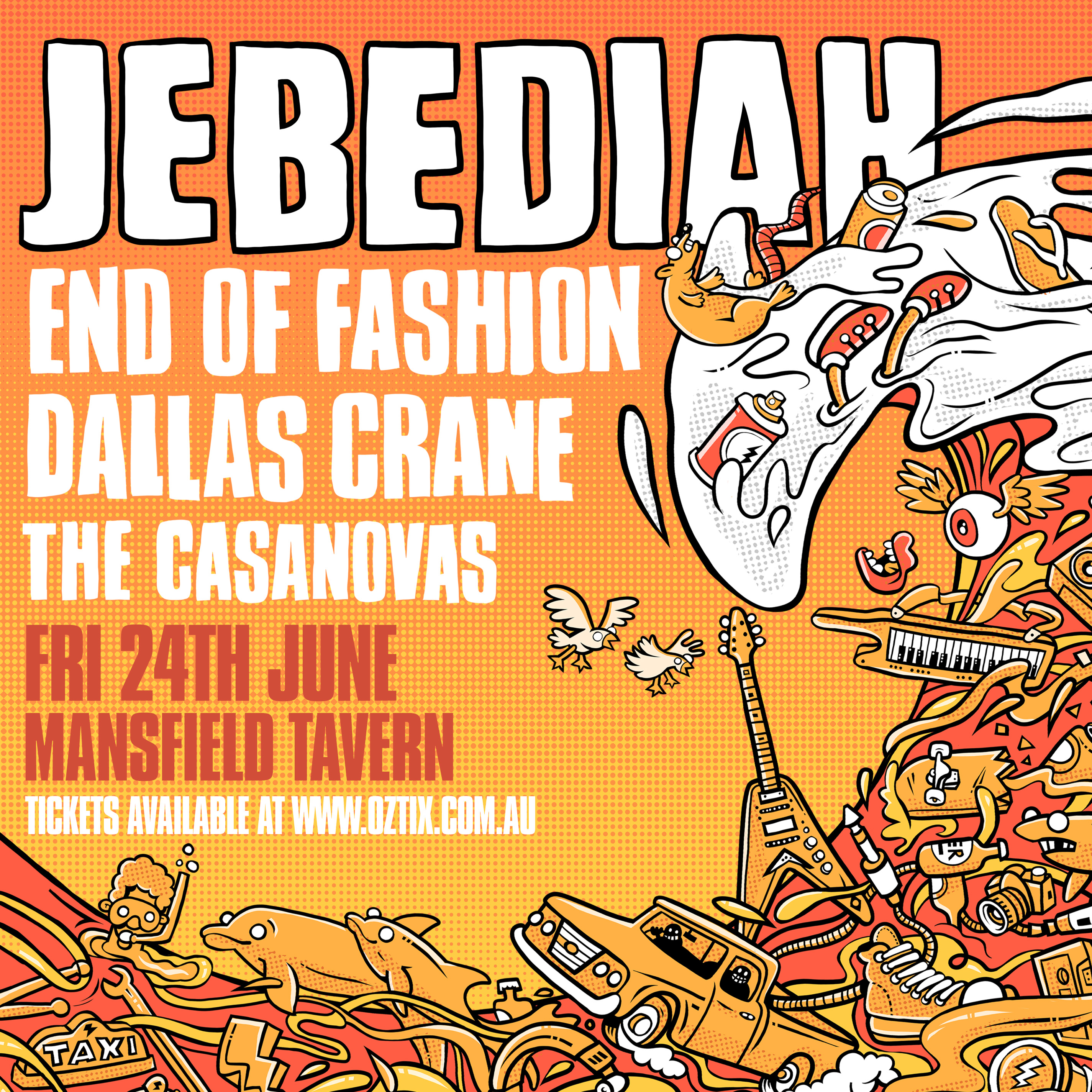 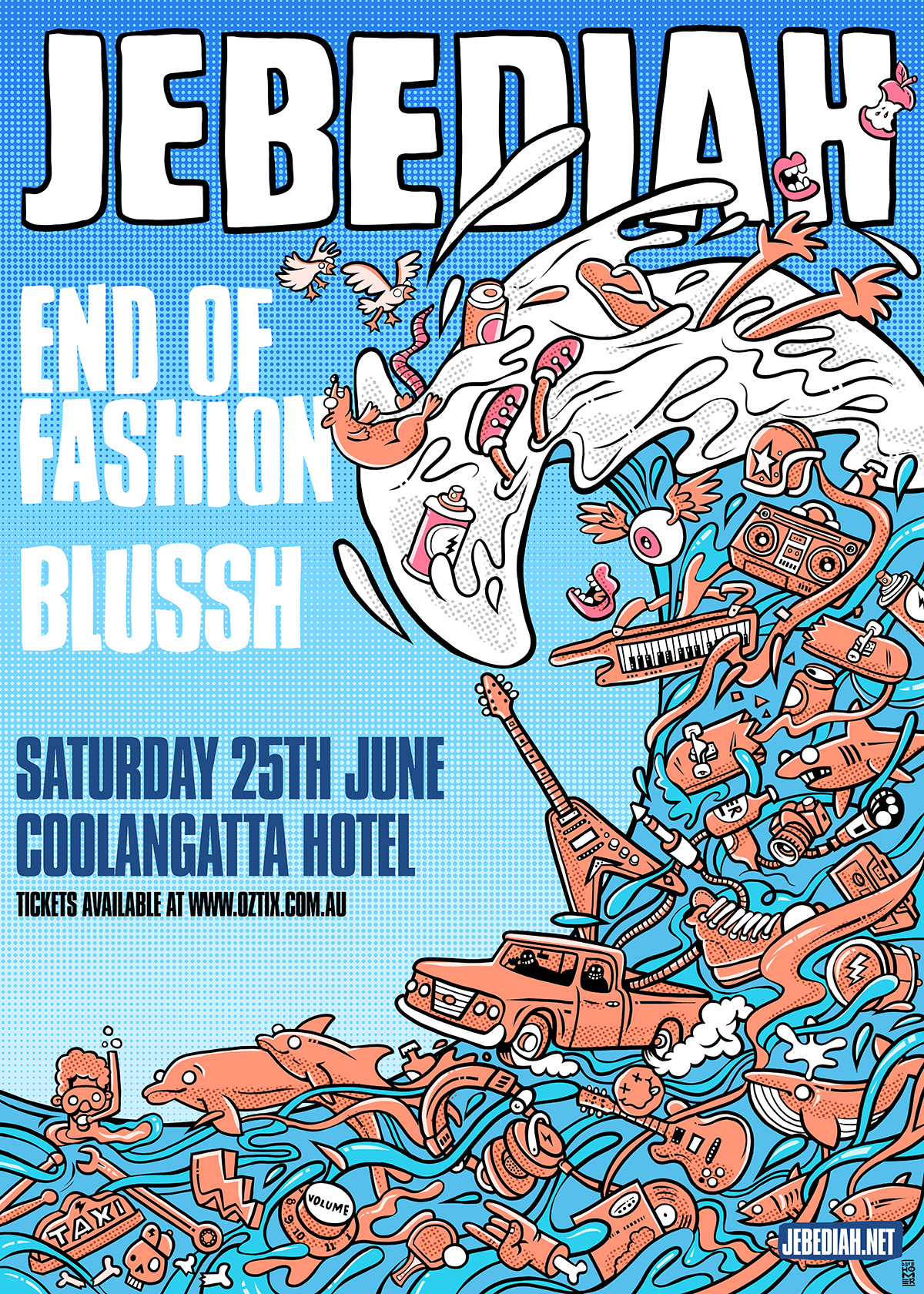 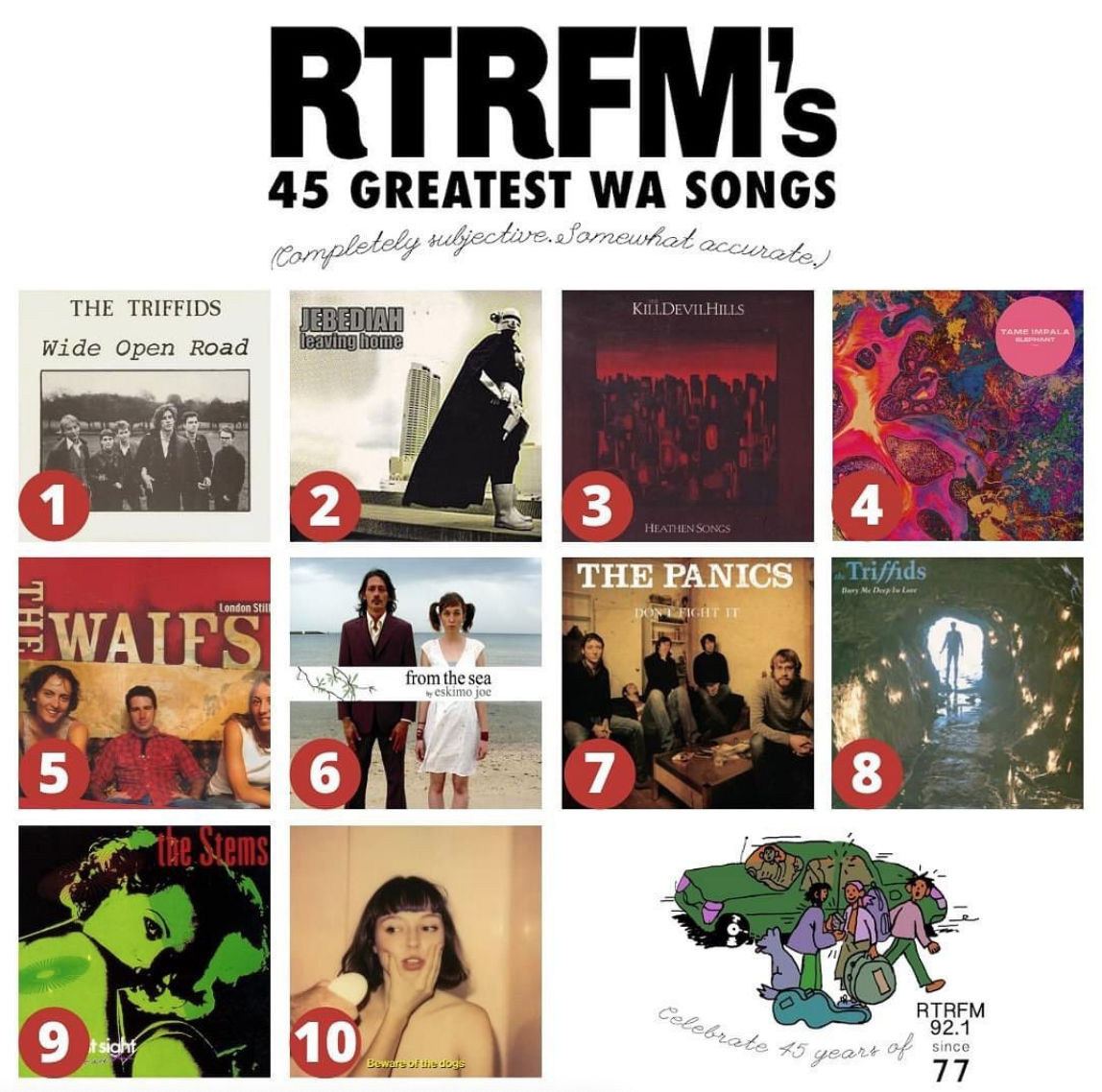 We were overjoyed to tune into RTRFM 92.1 last Friday night and celebrate its 45th Birthday and all the incredible music to come out of WA over the years.

Great to see both Eskimo Joe & Jebediah get 2 tunes each in the Top 45 countdown:

You can read the full list of 45 WA bangers here: https://rtrfm.com.au/45greatest/

Making the top 10 albums of the year! 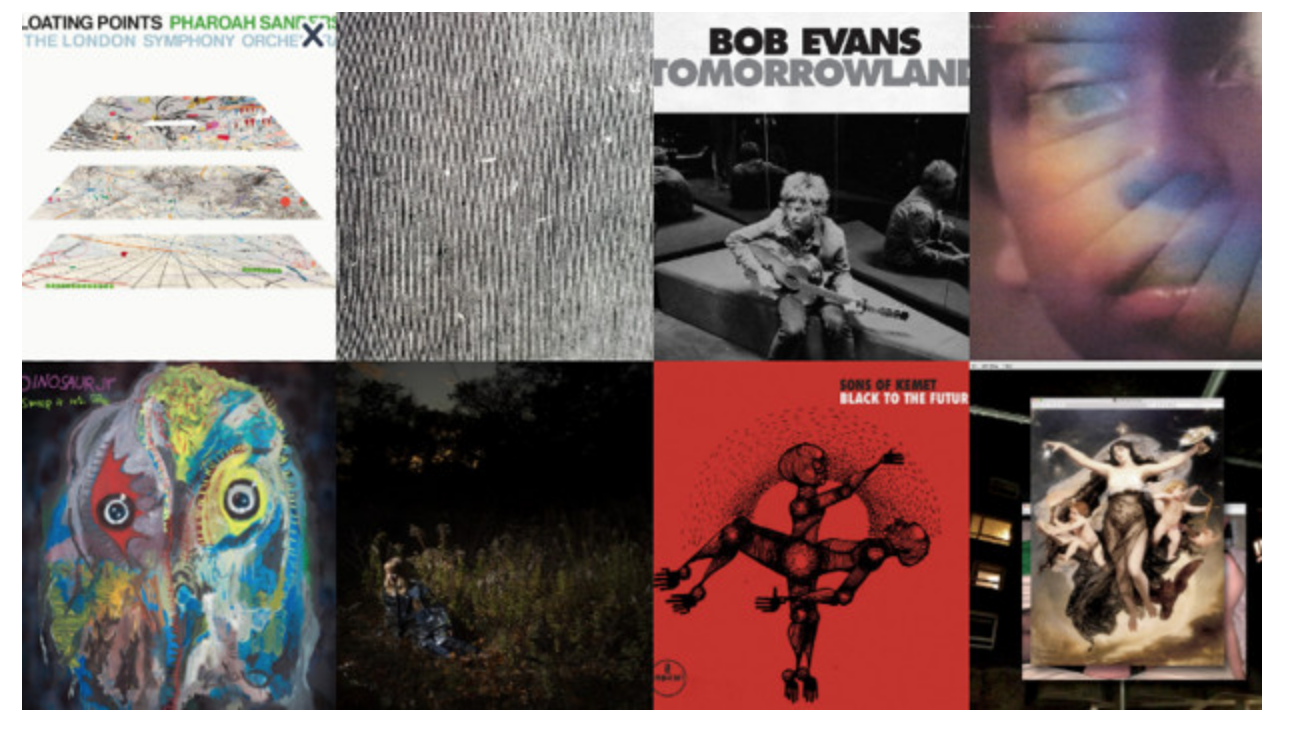 We at Catherine Haridy Management are proud to support and stand behind the work being undertaken by the #musicindustryreview and ask all in music to support.

You can find all the details here - https://musicindustryreview.com.au/

Eskimo Joe Best Of 'The World Repeats Itself Somehow' is out now!

Massive thanks to the wonderful team Warner Music Australia for their tireless work on this release.

You can stream / purchase the album here - 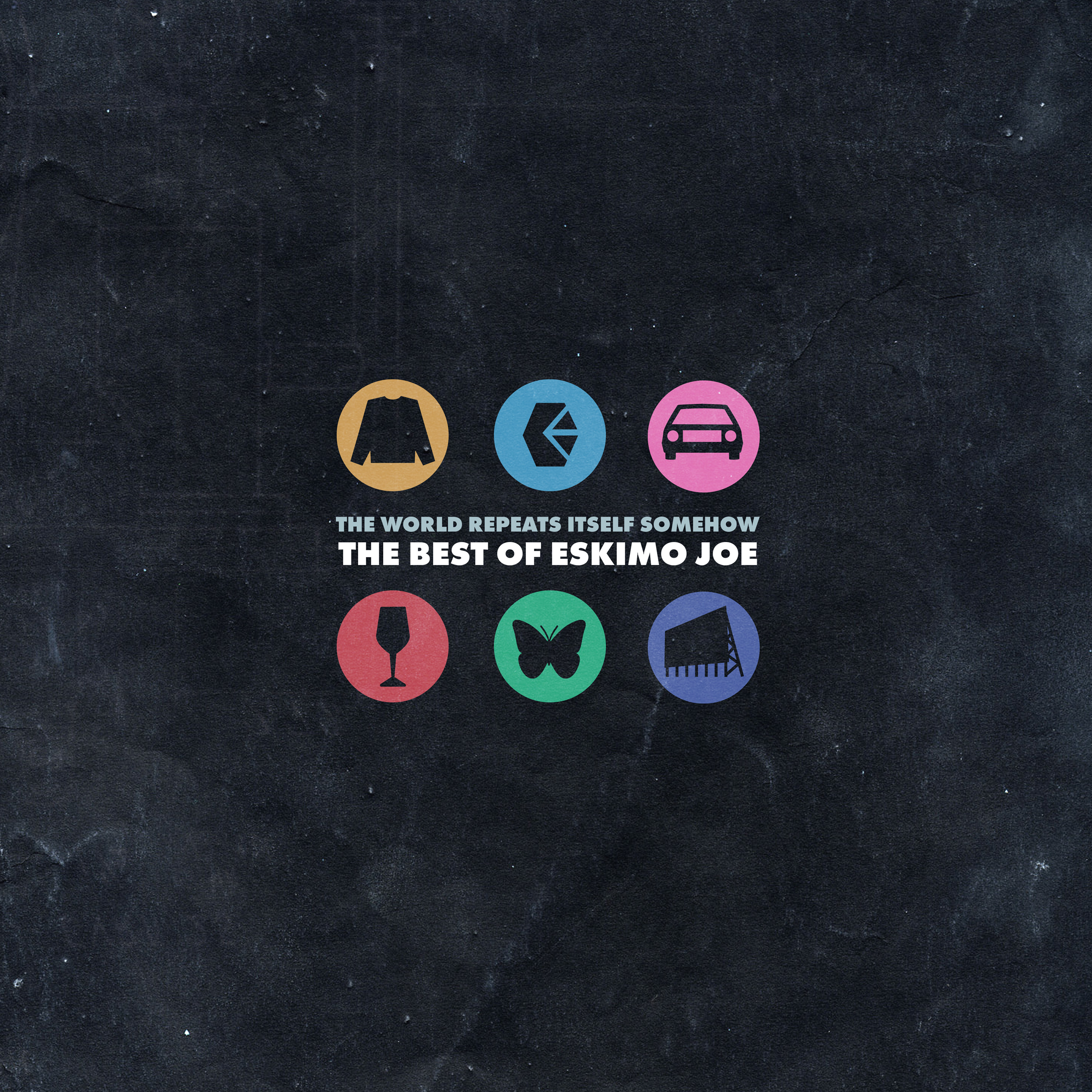 'Foreign Land is always the biggest rock moment in our set and one that I will never get tired of playing.

We must have played the big riff section for two hours straight when we wrote it.

Always a good sign when you literally can’t stop playing it.'

The song that changed everything...

'This was the big one.

Black Fingernails Red Wine is the song that really brought us into the world.

Still feels great to rip this one out live!

The countdown to the Dec 10 release of Eskimo Joe's Best Of continues with the daily interview series, today the band discuss their track 'From The Sea':

'From The Sea was a significant moment for us in our songwriting and recording, this song came very late in the writing of our A Song Is City album and we almost gave the tune away to our friends band Adora.

The song is about the overwhelming feeling we all get when everything piles up on top of each other and it feels as if it’s going to consume you like a tidal wave from the sea.'

Eskimo Joe are counting down to release day for their upcoming Best Of album The World Repeats Itself Somehow. They're posting a video a day, and today's vid is a BANGER - it's a retrospective that spans their career thus far. Don't miss it!!

HOW KEWL IS THIS!!

Eskimo Joe covering Berlin Chair by You Am I is our favourite weekend treat 💓💓💓 as the third instalment of their Locked Downunder series, it's magic!

As we lead up to the December 10 release of their career spanning Best Of album the deep dive into the Eskimo Joe archives continues this week and we have unearthed a bunch of 2007 live tracks shot by the awesome folks at Channel V from the beloved Aussie festivals the Big Day Out and Homebake.

So Bob Evans is gonna be on The Sound, episode 1 part 3! 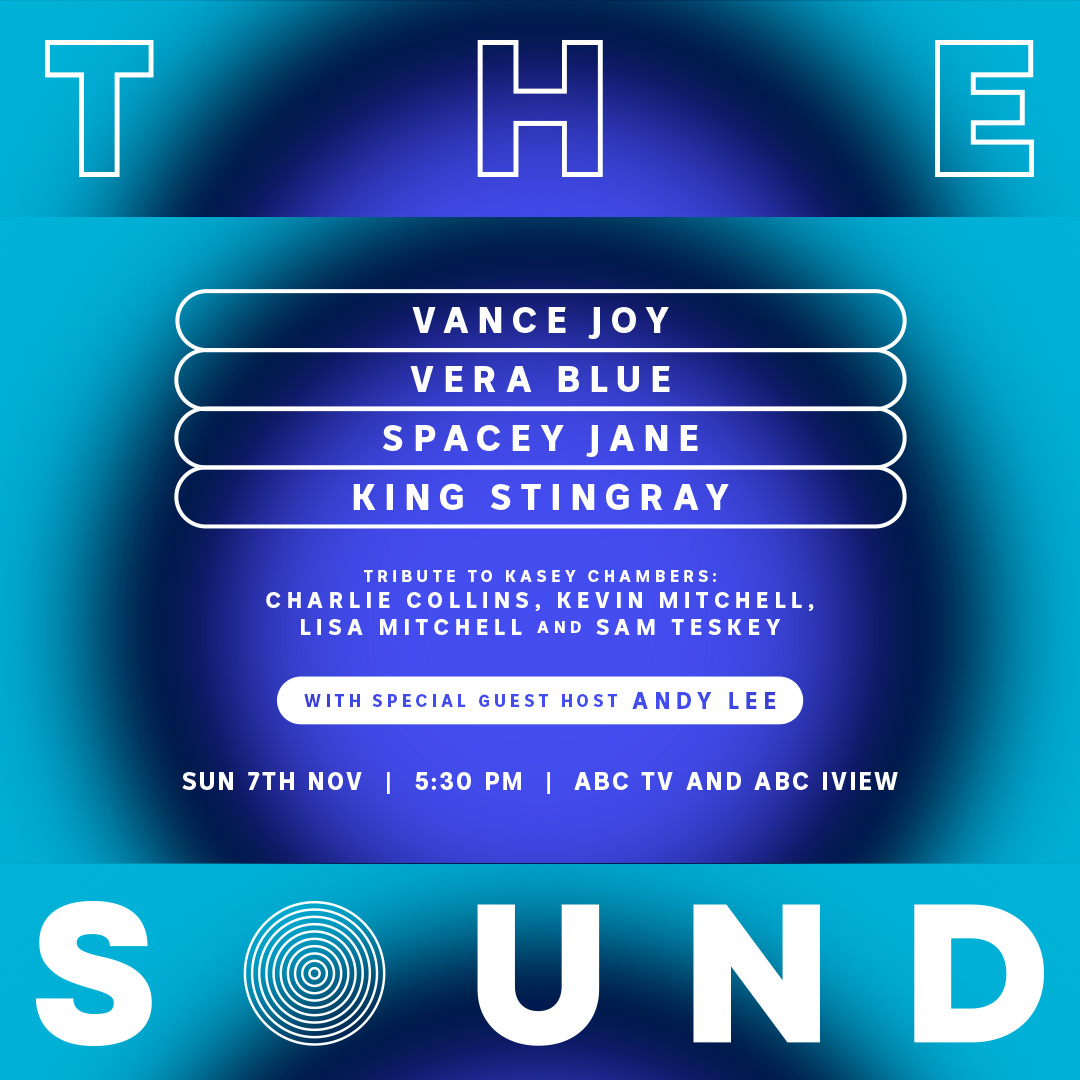 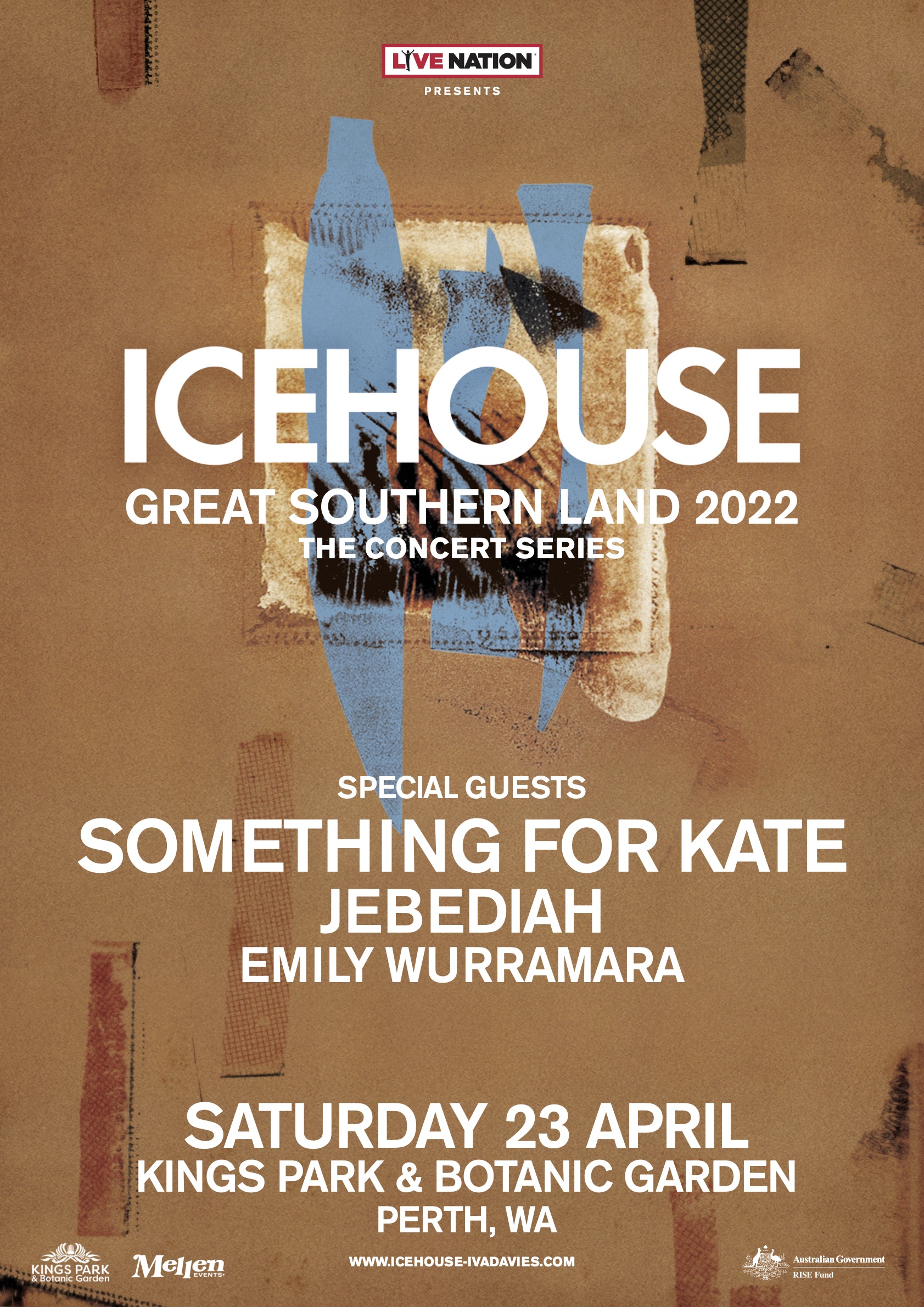 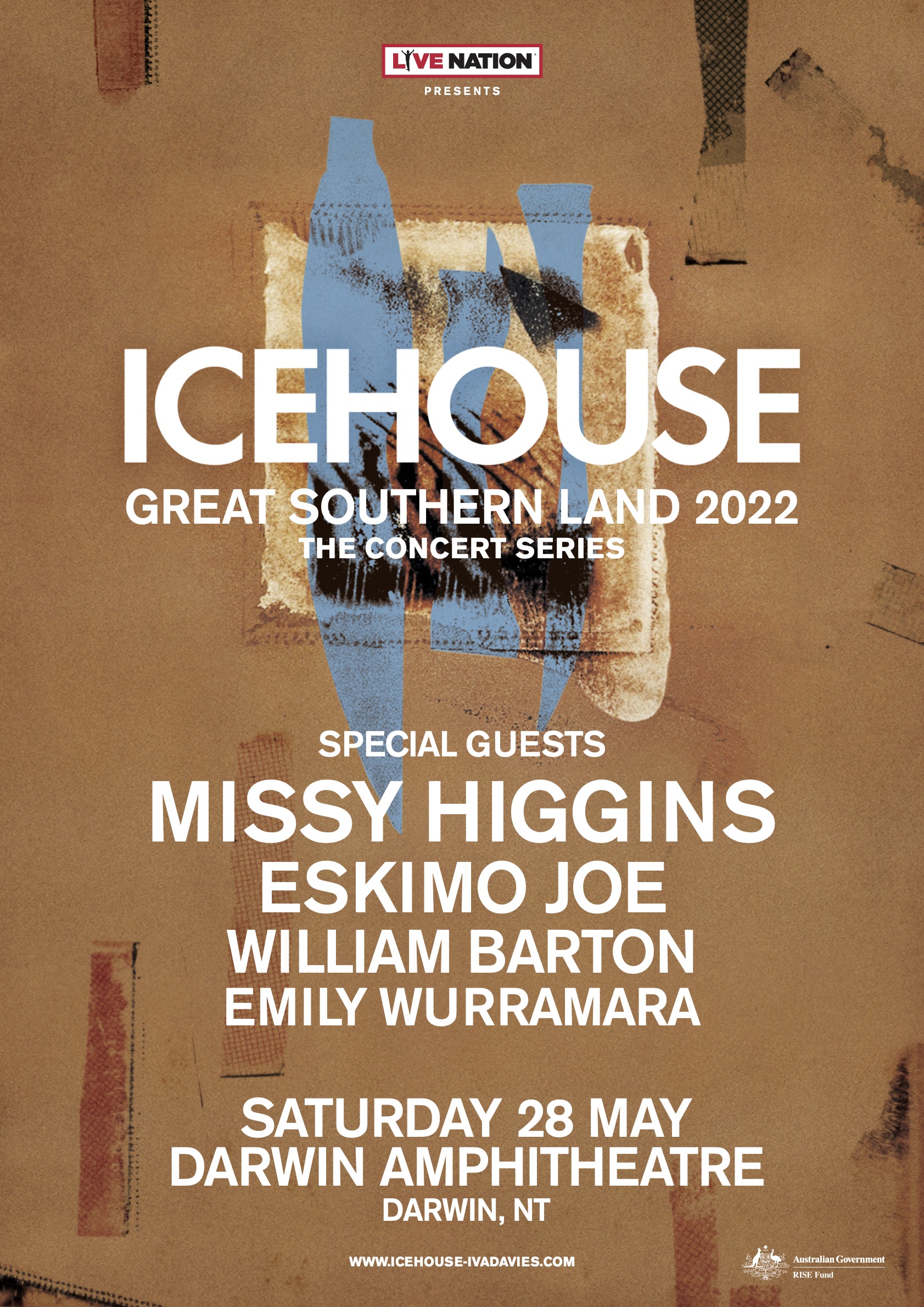 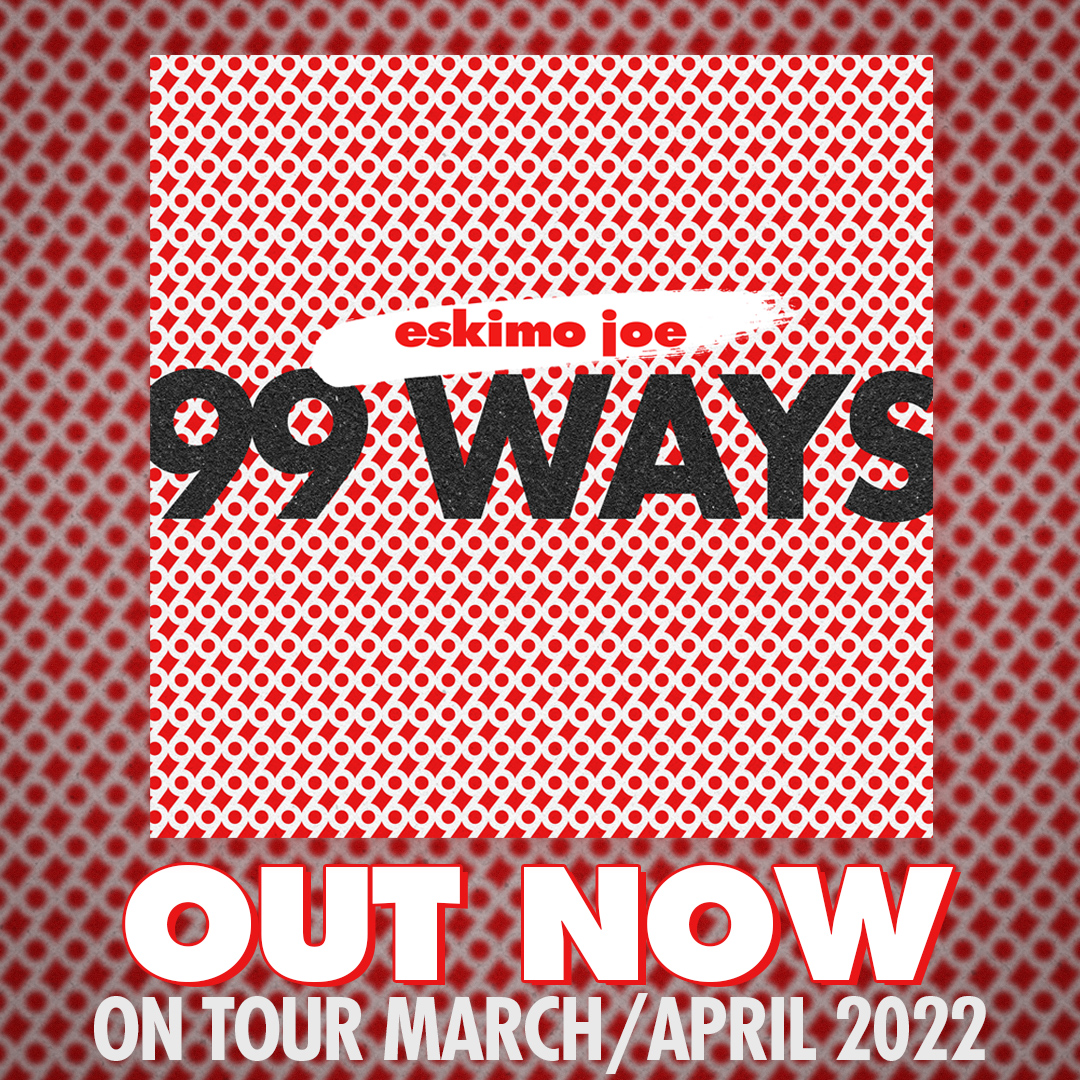