In 2006 Catherine Haridy decided to make the move from labels to full-time artist management and founded the friendly empire. At present, Catherine Haridy Management’s (CHM’s) stable includes a roster of talented musical artists including Eskimo Joe, Jebediah and Bob Evans along with some of the brightest talents in Music Production and Writing: Steven Schram, Tony Buchen, Joel Quartermain, Jimi Maroudas and Anna Laverty. The management company has also expanded into managing non-musical artists forging a partnership with Berlin-based Australian, Craig Schuftan, who has had three works published, won an ARIA for his work with The Chaser on radio and broadcast the successful “Culture Club” on national youth network Triple J.

Catherine was, till recently, a board member for the Community Broadcasting Foundation as well as Chairperson of the Association of Artist Managers for 4 consecutive years and still remains on the board. She is an APRA Ambassador and current board member at Support Act and Music Victoria, as well as being involved in various important advocacy issues that effect artists and their managers.

Please check out the team: 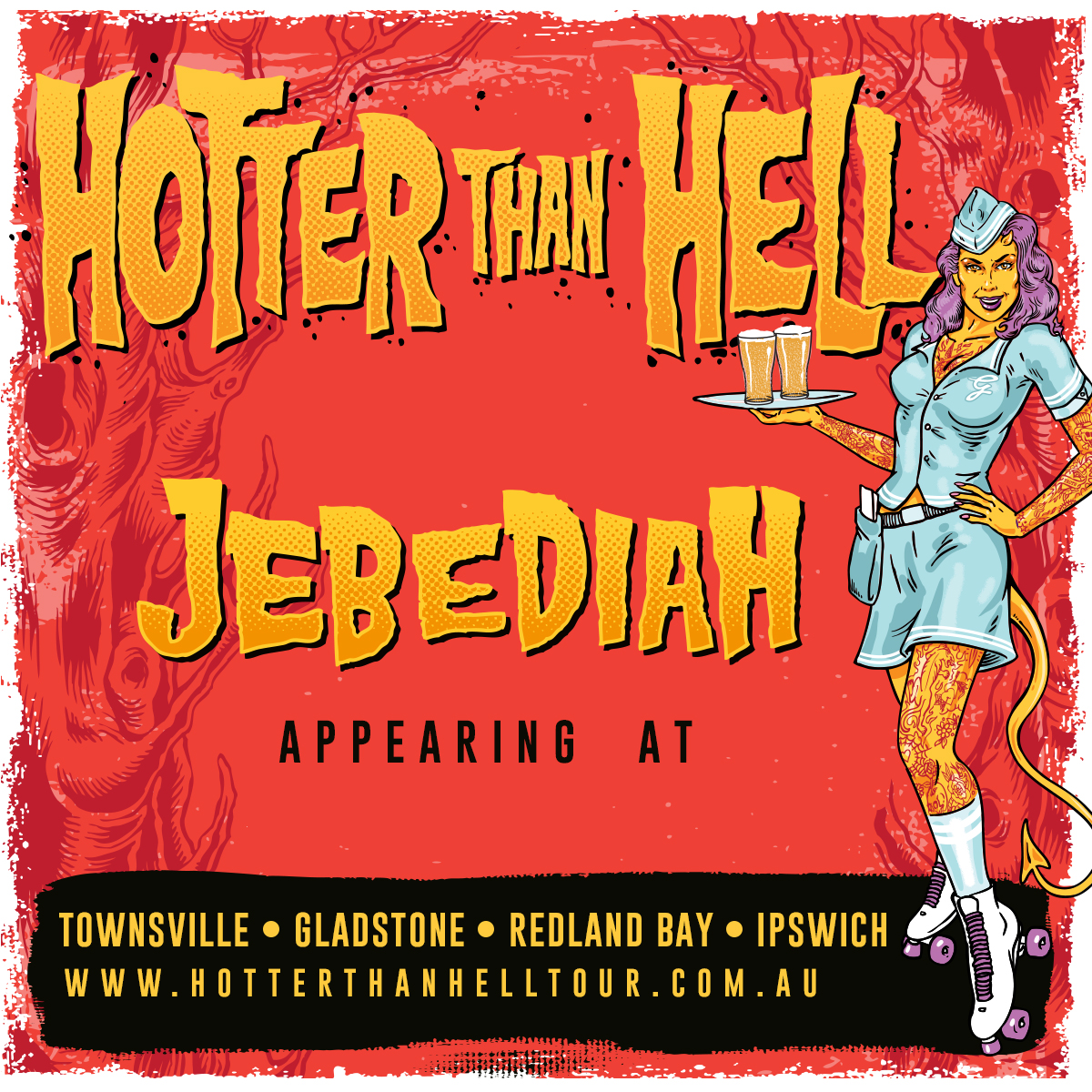