Frente's Marvin the Album turns 30! Vinyl release coming in November for the first time ever! Sep 20, 2022

We are so excited to announce that our beloved debut album Marvin The Album is going to be given the deluxe release treatment in November for its 30th birthday.

For the first time ever it is going to be available on vinyl! Something we know a lot you have been asking for for a long time now :)

Here it is! The debut appearance for Marvin on wax in all its 1992 glory :)

It will be available in stores from Friday 11th November but you can pre-order the vinyl here today! Now! Yippee!

If you want some extra special if you can pre-order the vinyl with a limited edition Marvin T-shirt with all proceeds of the T-shirt sales going to the fine folk at Support Act who do an incredible job looking after music industry workers.

Here are few words about our dear friend Marvin:

Angie: Sitting in egg-chairs, in the live room of Platinum Studios, listening to the final mixes of Marvin is a moment that is etched in my mind forever. As we drenched our ears in the work that we’d done, I was as high as a kestrel. When we set out to make the album, I was 19 years old and everything that had happened so far with the band was beyond my expectations. We wrote with the ferocity of young people that didn’t doubt that they had something to share. It was an intoxicating time and the fact that it lives on to this day is just a gift. Thank you to everyone that has been a part of this album’s story, from the first formation of the band, to now, our wonderful behind-the-scenes champions along the way to our current team, and all of the listeners that continue to share the ways in which our little cluster of songs on a disc have become synonymous with snapshots of some significant times in their lives.

Simon: At the end of the first long night of pre-production, in the fabled York Street Studio in Fitzroy, Michael Koppelman of Paisley Park fame, having listened to and arranged the songs that would become Marvin the Album said: "We have left the shore...". That moment of beginning, of departing is still incredibly vivid, but the voyage began years before, when Angie and I met across the Back Bar in the Punter's Club and became friends and allies.

We were not completely ready to record Marvin - listening to it now I can hear things I would love to add or change - but as a snapshot of who we were then it is perfect.

We released it and somehow, almost unbelievably, people liked it. You liked it! So this re-release is dedicated to you, who have let our little stories into your lives and made Marvin the man he is today - wide open eyed, serious, delirious..... 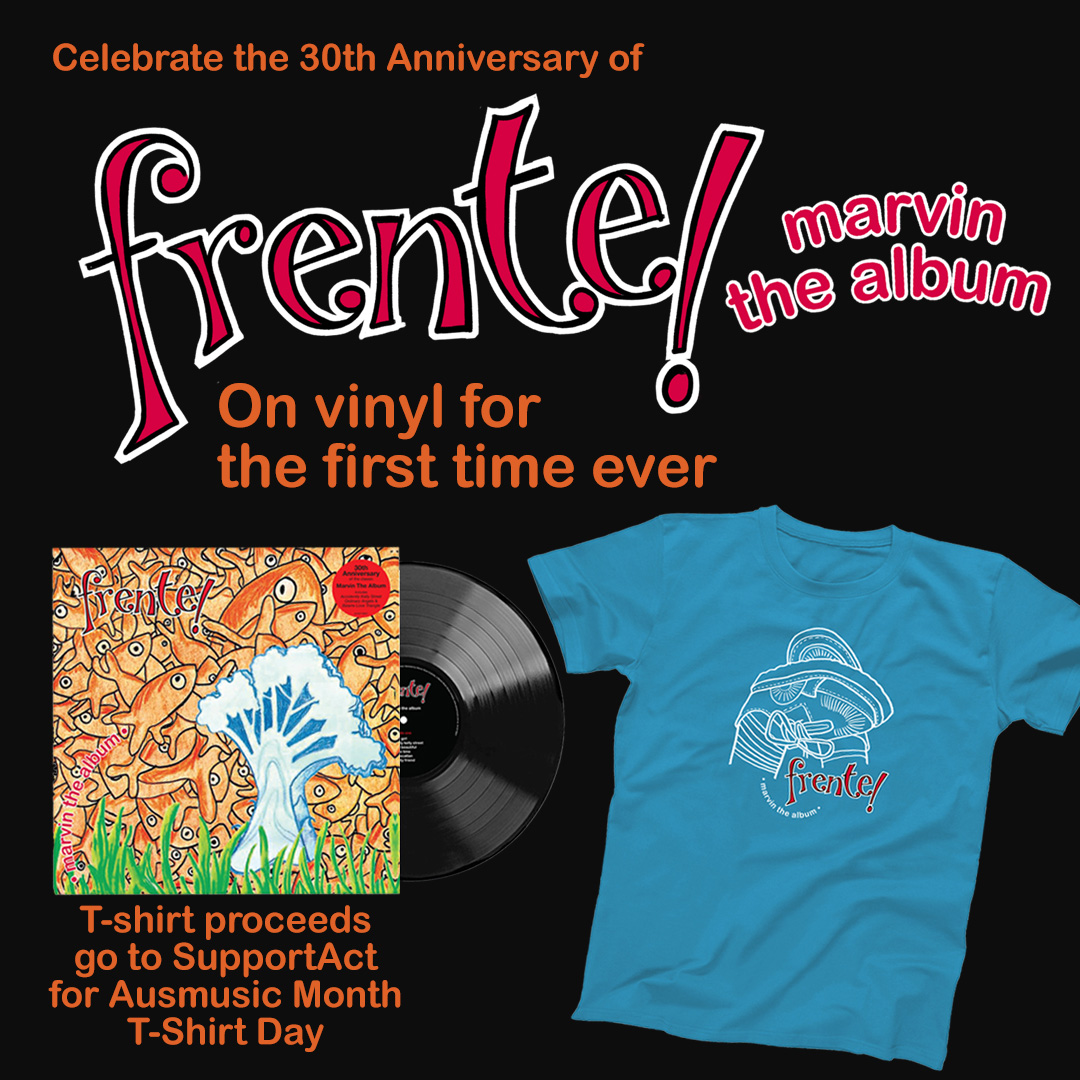 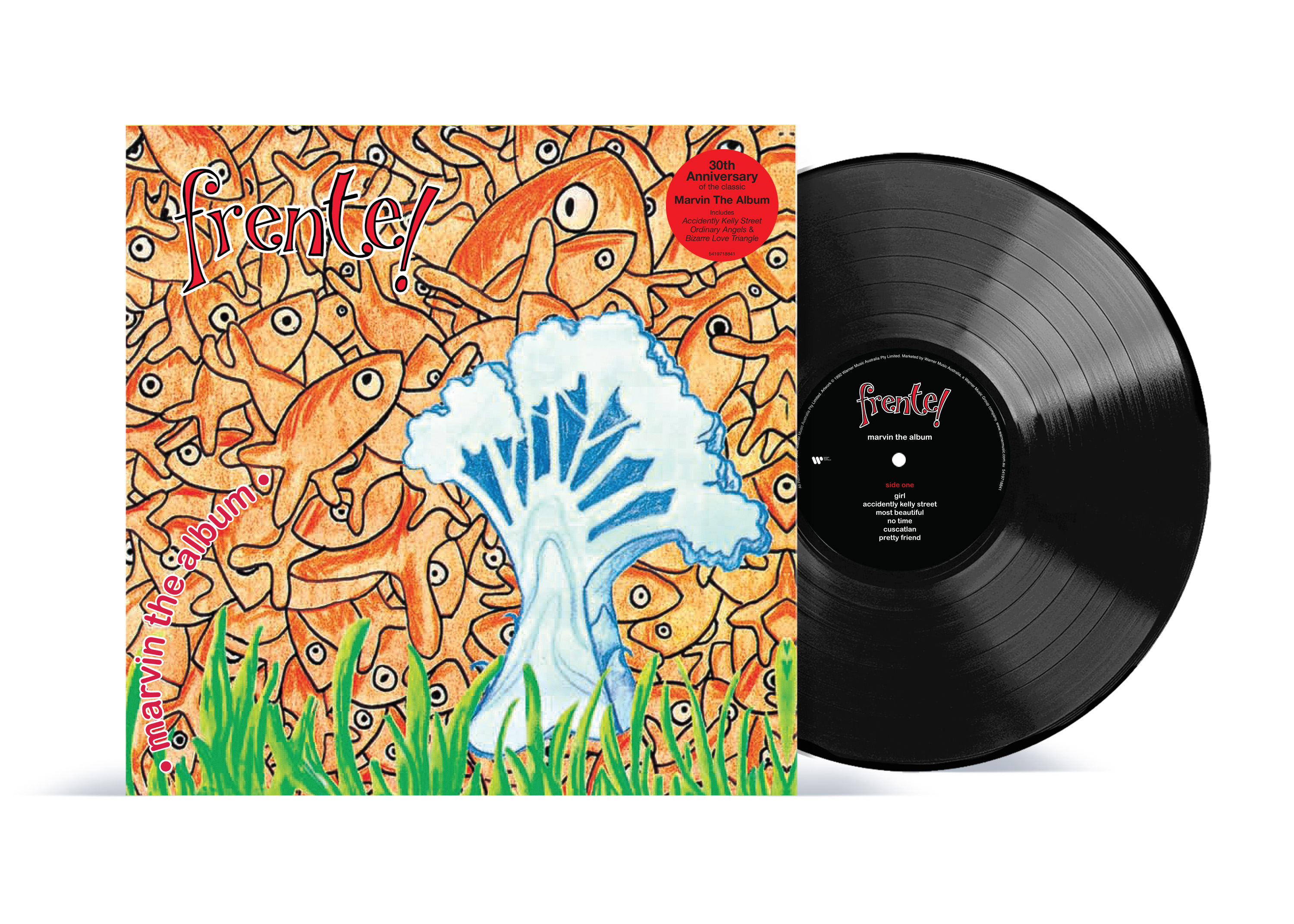