Joel Quartermain has been super busy during lockdown guys! 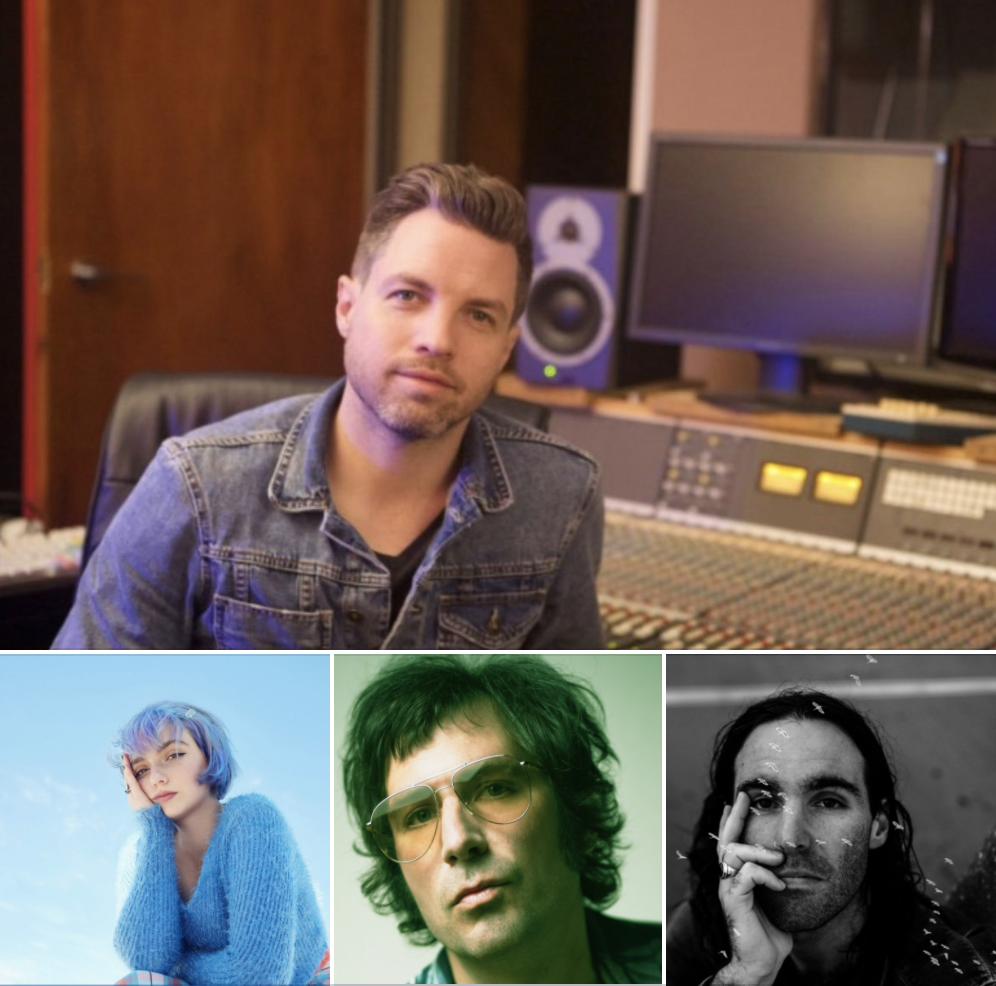 He's done a wonderful job with co-writing and producing merci, mercy's new fantastic smash hit Tequila & Lemonade, about shaking off a week of being inside your own head, working alongside Edwin White & Merci Mercy.
Check out the animated video clip here

Joel also mixed the big, bold and gorgeous single ‘You Were A Mirage’ by Davey Lane released to great accaim on October 7th Watch the filmclip

If that's not quite enough, Joel ALSO cowrote Trick Of The Light with Caspia (aka Ant Beard) It’s a wonderful piece about projecting OK while not being OK, which has certainly been an apt theme this crazy year!
Filmclip here