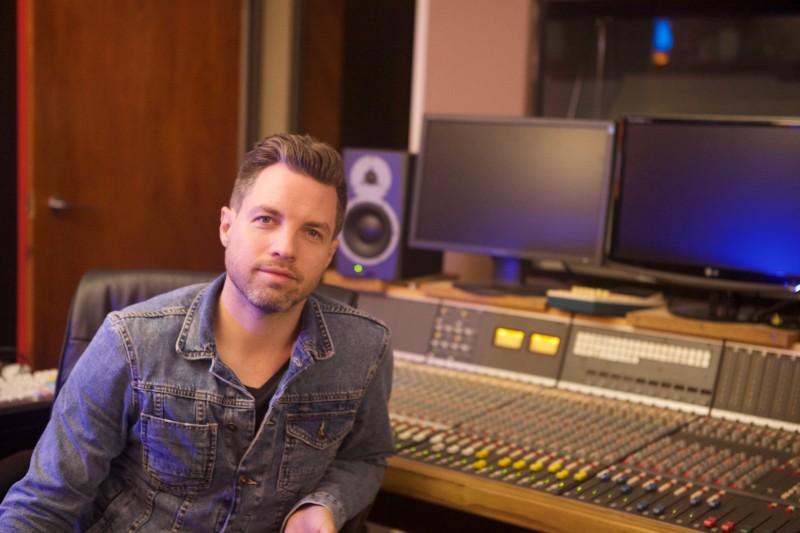 A two-time ARIA and APRA award winner, tremendously talented Producer / Writer Joel Quartermain has been honing his craft since the age of twelve.

As a founding member of the broadly acclaimed and multi award winning rock trio Eskimo Joe, Joel has worked alongside some of the world’s most illustrious producers, including: Gil Norton (Pixies, Foo Fighters, Echo and The Bunnymen, The Triffids, Jimmy Eat World), Nick Luanay (Yeah Yeah Yeahs, Arcade Fire, Nick Cave), Ed Buller (Suede, Pulp, The Raincoats) and Dave Bascombe (Depeche Mode, Tears For Fears, Human League). Joel utilised the collective wisdom and experience of these luminary talents to develop his own technique and skill set, ultimately setting him on a path to a production career.

Having initially been enlisted by fellow West Australians Little Birdy and End Of Fashion to produce releases, Joel’s appetite for production work increased and he fast immersed himself in the dual role of Producer and Co-Writer. He quickly achieved local and international success through his integral work with indie super-star Meg Mac. With Joel co-writing, producing, mixing and engineering, the Meg Mac EP saw her nominated for the Best Female Artist ARIA award.

Having re-located from WA to Melbourne in order to expand his production output, Joel’s experience, proven song writing ability, ear for a hook and his wealth of both musical and production expertise has made him one of the most coveted creative talents in the country.

To enquire about working with Joel please contact
info@catherineharidy.com