Wow, well guys this is NEWS -

Eskimo Joe have just announced that they are releasing a BRAND NEW TUNE!

This is so exciting that we just can't even!!!

It's called Say Something.  It's their first one in seven years.  It's going to be a BANGER!  Say Something will be released for streaming or download on Friday June 26th, and you can presave it here now 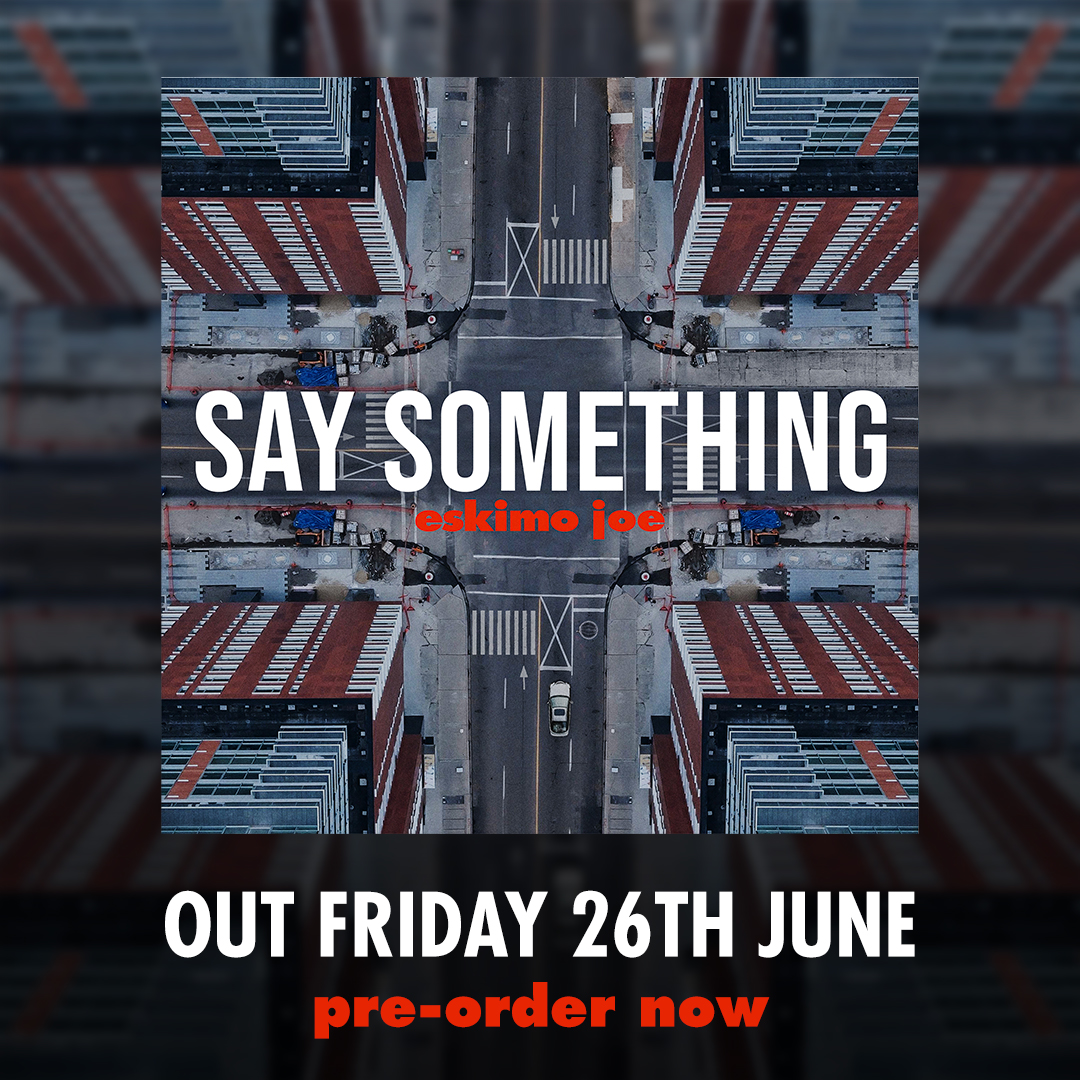 "The song is about hope and what it means to be a humanitarian. Whether we are talking about domestic violence, racism or the environment, to stay silent is to be complicit. Right now, the environment is at a tipping point, we’ve just lived through the worst bushfires in Australia’s history, whilst in the rest of the world floods and famine are at an unprecedented level.  Unless we say something, how will we build a better future?

In the cover art, there is a cityscape with an absence of people.  One car stands at an intersection in a city that would normally be bumper to bumper. Due to the global pandemic, this is what a lot of cities have looked like. The emptiness and silence is unsettling... It's like coming face to face with our own extinction. The only thing to fear is silence"  - Eskimo Joe 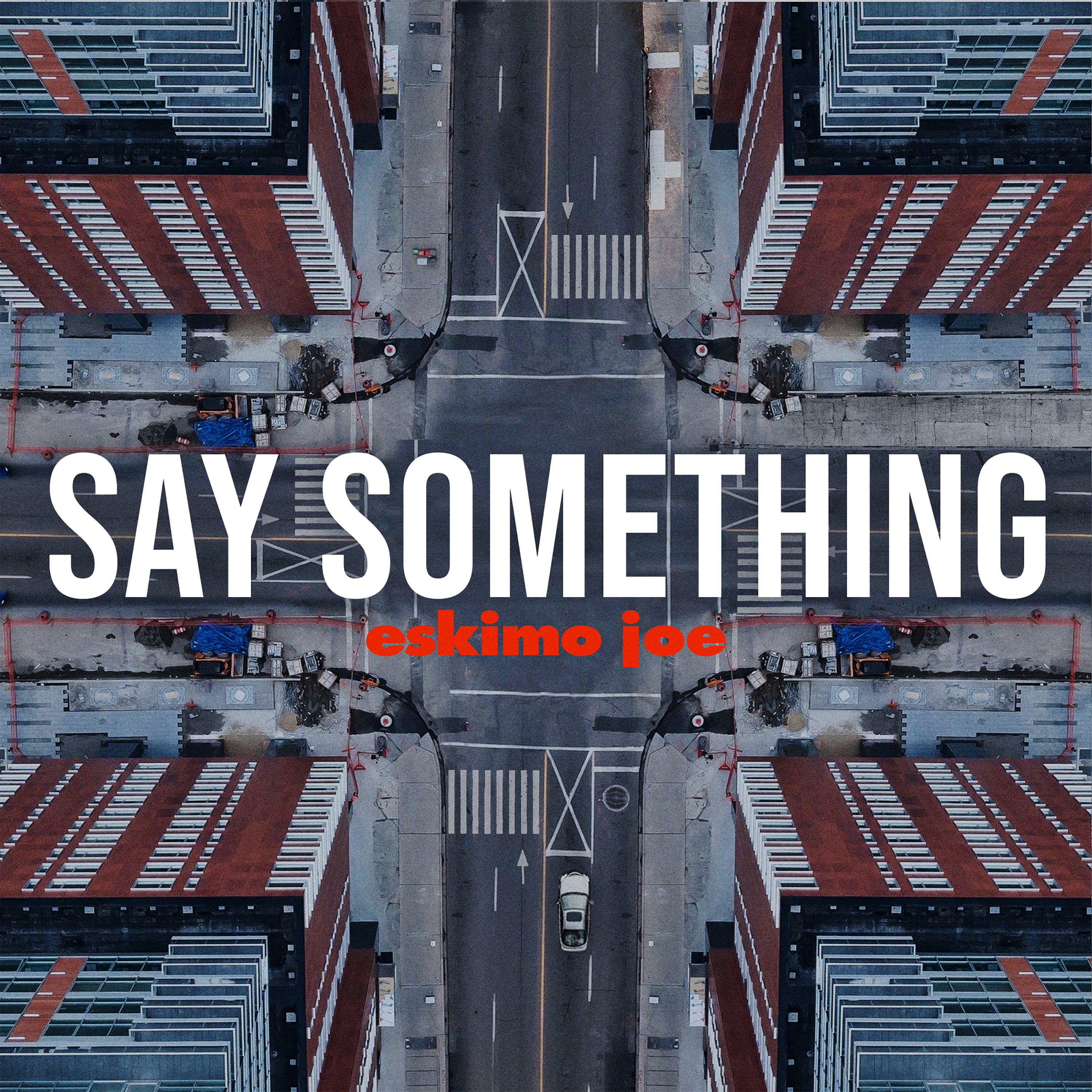