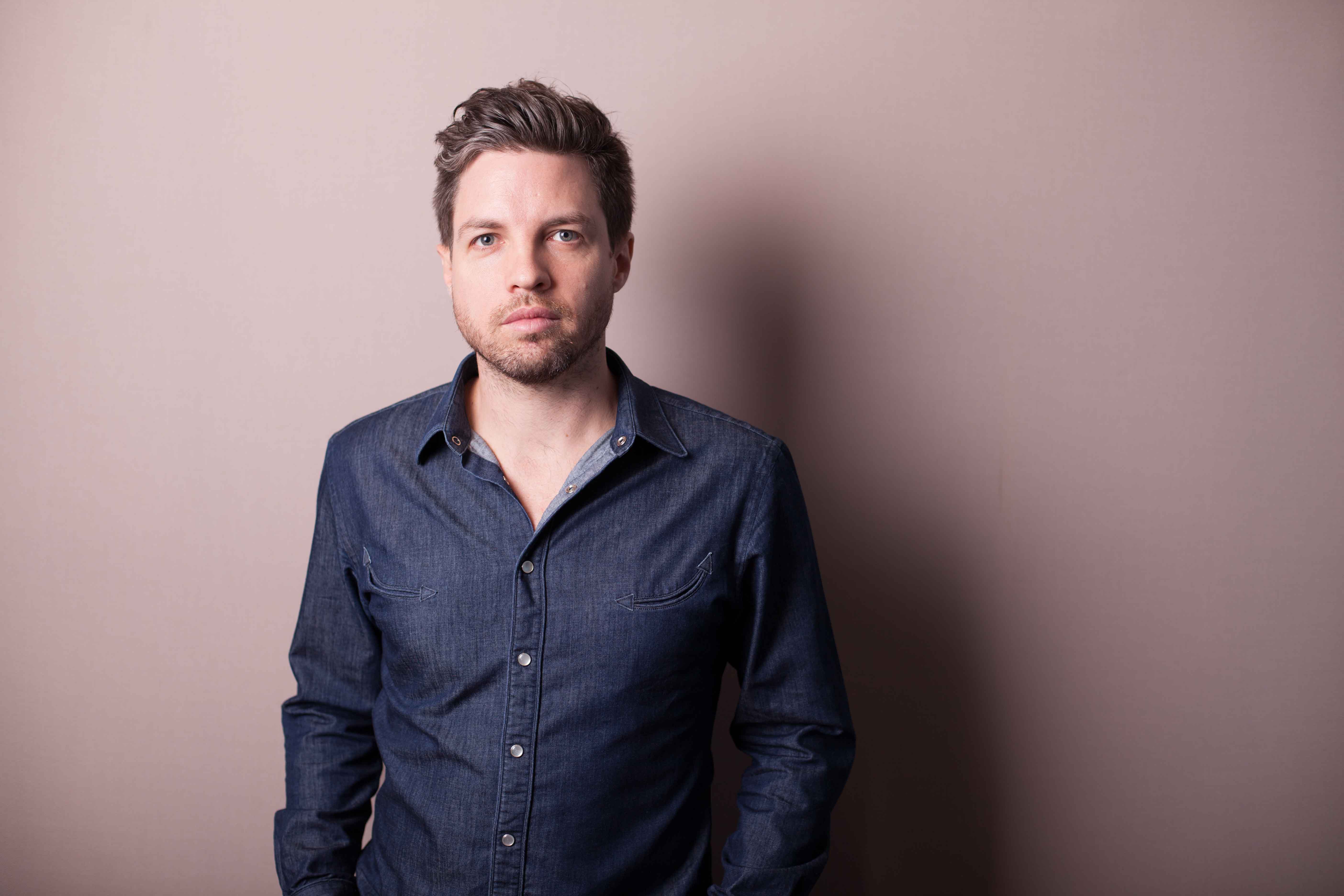 Two time ARIA and APRA award winner, multi-talented songwriter, producer, engineer and musician Joel Quartermain has amassed an enviable catalogue of production credits. Having worked on projects with the likes of Meg Mac, G Flip, Fergus James, Oh Pep!, Halcyon Drive, Little Birdy and End Of Fashion, Joel has honed his craft to become one of Australia's leading creative production talents. While balancing his time between his beautiful newborn daughter Quinn and his commitments with his platinum-selling award-winning band, Eskimo Joe, Joel has managed to produce and co-write on some very exciting projects in recent times.

Console: We absolutely loved 'Bring Me Home', the song you co-wrote with G Flip recently. It was vastly different to what we've heard from her previously, much more stripped back. How did that song come together?

JQ: G and I had met a year or so prior to getting together for the session and I'd heard some of her tunes before she'd put anything out as G Flip. I was blown away by what I heard. Her song writing was so direct lyrically, the melodies were great and there were hooks for days! We also discussed her writing process, in that she liked to write the song before getting into the production side of things. I totally resonated with this so was super excited to work with her. Not long after we met her first single dropped and blew up! That meant it took like a year to be able to get into a room together to work on something. When we did, we had a good catch up on what had happened in the year that had passed, which was plenty and then got to writing.

JQ: We gravitated to my trusty upright piano, which is a favourite of mine. I jumped on and started writing a progression while G paced around in the room singing melodies into her phone. We followed each other’s cues as to what was working and what we each liked without really stopping playing for about 40 minutes. By that time, we had all of the chord progressions happening, a vibe and loads of melody options. Then we sat and listened to what we'd just improvised and cherry picked the best parts off the voice memo and put them together which gave us the song sans lyrics. At that point, we started a demo in pro tools to get a production vibe while at the same time workshopping lyrics for the chorus. Once we settled on “I need you to bring me home” as the key lyric we had a theme to run with. We finished writing the chorus lyric by adding 'my life is out of control' which seemed extremely direct at first but felt powerful when G sang it over the piano part. We then spent a day or so working on a produced version of the song which had some great elements but we continually returned to the upright piano to write the rest of the actual song. This worked great as it was totally in line with how we both like to write. Song first, production second. Once we had got to the end of recording the produced version of the song we were about to head home but decided at the last minute to record a version the way that we had written it, just Piano and vocal. I set up a couple of mics on the piano, a vocal mic right beside it, got some levels and hit record. We performed the song once, live. When we got to the end of the take we kind of looked at each other and said 'yeah, that will do'. We had a listen and realised that we'd captured something pretty special in that performance. With that excitement, we quickly overdubbed some backing vocals, a couple of synth parts and it was done! We probably listened back to it about 5 or 6 times and without saying too much realised that the live, stripped back version of the song was really where the song belonged. We'd not performed the song in it's entirety before the take you hear, but somehow we both knew exactly how to interpret the emotions in the song with the dynamics of each section and we captured some magic. It was pretty funny after spending a bunch of time on the produced version only to beat it with a one take live version but that's what the song demanded!

Console: Any other exciting projects we should be keeping an eye out for?

JQ: I recently co-wrote and co produced the upcoming single for the very talented, Fergus James. Fergus, Edwin White and myself teamed up to write a song and came up with 'Back To Life'. I'd worked with Fergus a few times which is always a delight but it was the first time I'd worked with Ed. It was a totally enjoyable process, with Ed and I both taking a production role as well as writing. The synergy was great and although we each naturally had slightly different approaches, each of us tagged in and out of 'driving' with total ease and ended up with a great result!