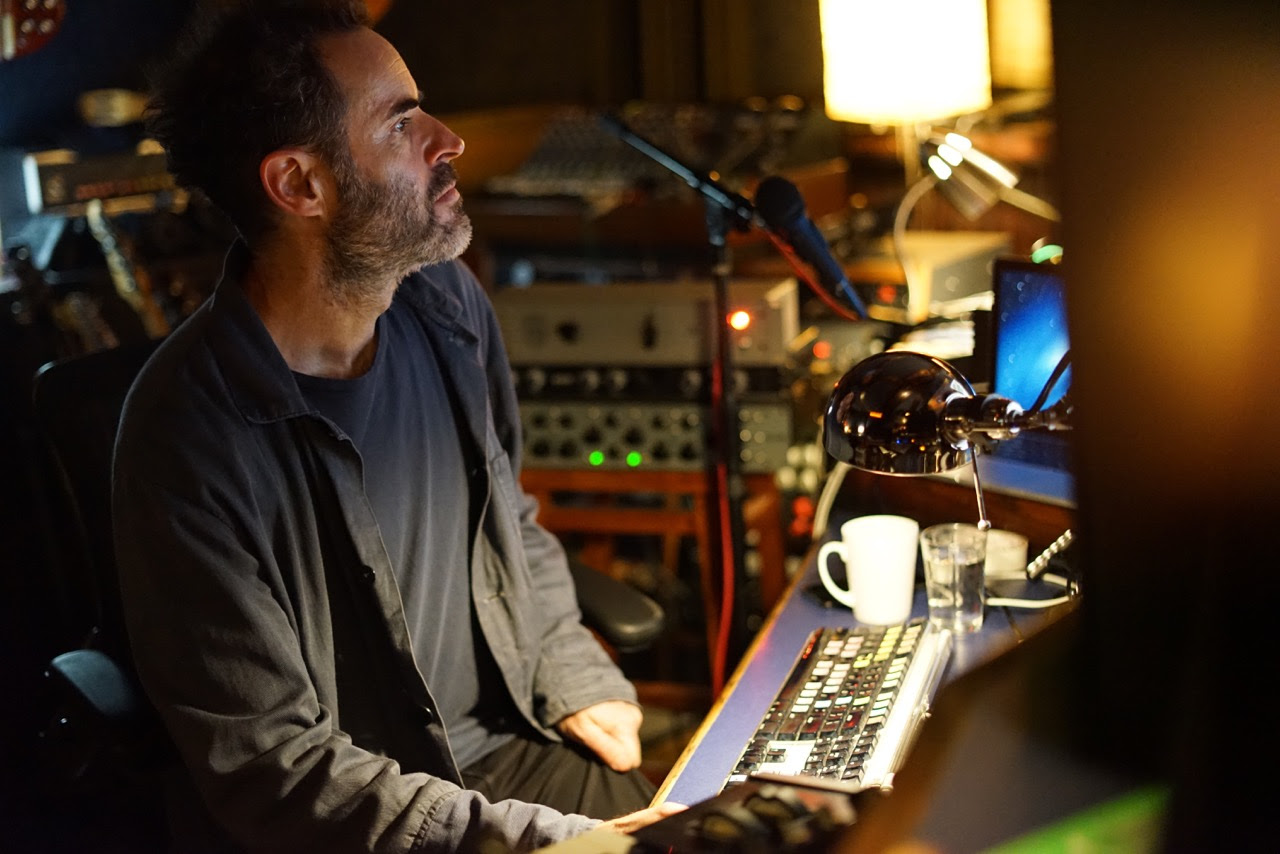 We asked him to give us an insight into some of his work in LA.

You recently did some work with talented Irish Songwriter Mick Flannery. How does a project like that come together?

After some successful writing sessions with Melbourne band Oh Pep!, their manager suggested I work with Irish artist Mick Flannery, who she also manages.

We caught a vibe writing together, so they asked me to produce half his album. I put together a studio band of some of LA’s finest: Alan Hampton (Andrew Bird) on Bass, Josh Adams (Father John Misty, Jonothan Wilson) on drums, Josh Mease (Lapland) on guitar and my favourite LA recording string group the Section Quartet.

Pictures L-R: Mick Flannery and Pierre De Reeter - record producer (She and Him, Ben Gibbard) and bassist with Rilo Kiley who popped by & Mick Flannery tracking vocals and guitar live in Tony's studio

On the final track, my favourite drummer Joey Waronker (pictured below) had just returned from a two year world tour with Roger Waters and came in to play drums. I had my mate and film composer Danny Bensi (The Ozarks, Barry etc) arrange strings and play cello on the track. The wonder of LA is that musicians of this calibre are always within reach. 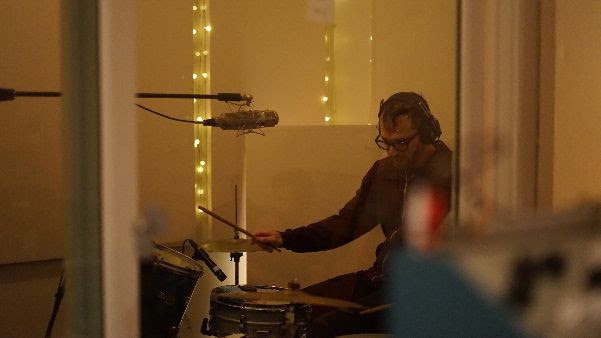 Did you use any interesting gear to get the sound you were after on these recordings?

During the session the guys at Soyuz microphones dropped over a pair of Soyuz 013 Small Diaphragm Condensers for me to try. Sounded amazing on the piano. They’re made in a state of the art factory in Tula, Russia and feel like a military grade weapon in the hand and sound incredible. Bit of a new classic.

What are some other exciting projects you've been working on?

I did a great session the other day as part of an album I’m doing for Jess Cornelius, an amazing songwriter who now lives in LA (Originally from Melbourne). The first single 'No Difference' came out recently and has been really well received.

I've been writing/producing a bunch with Laura Jean Anderson, a great singer and badass guitar player from Washington State.

Lots of Artists have been coming out from Australia to work with me and my team here in LA, which I love.

We put together a ‘live studio band” writing session for Montaigne last week. That was a really fun and spontaneous way to work.

I did a Princey Slow Jam track for G-Flip which is being mixed at the moment by Eric J. I can't wait for that one to drop.

Sahara Beck is another great Australian artist who has come over to LA to make a record. The first single we co-wrote won a division of the Unsigned Song Comp in Nashville and is also nominated in a couple of categories for The International Song Competition & Queensland Music Awards. She's a powerhouse - one of the greatest vocalists I've been fortunate to work with. 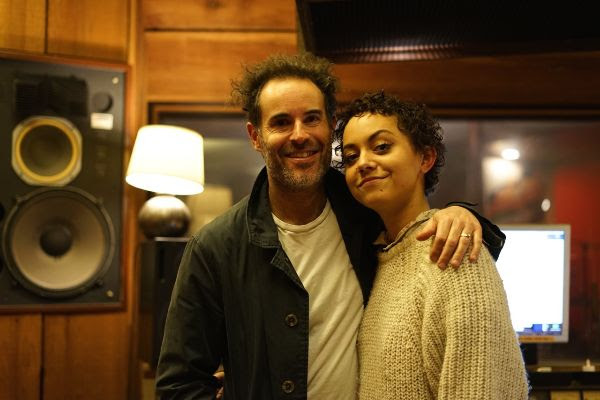 For further information or to enquire about working with Tony Buchen, please contact us here