‘Tis a huge time for our roster of talented producers!

Anna Laverty and Tony Buchen are set to discuss music production and the next frontier of creation on a panel at Bigsound.

CAMP COPE's ‘Running With The Hurricane’ and PINCH POINTS ‘Process”, both produced by Anna Laverty, are nominated for the The Amp (Australian Music Prize).

Also Tony Buchen has also been busy composing a score with Chris Bear and Montaigne for the world premiere of ‘Holding Achilles’ at the Brisbane Festival.

Last but definitely not least, our good friend Jimi Maroudas is back in the studio working on an album with the inimitable Mammal. 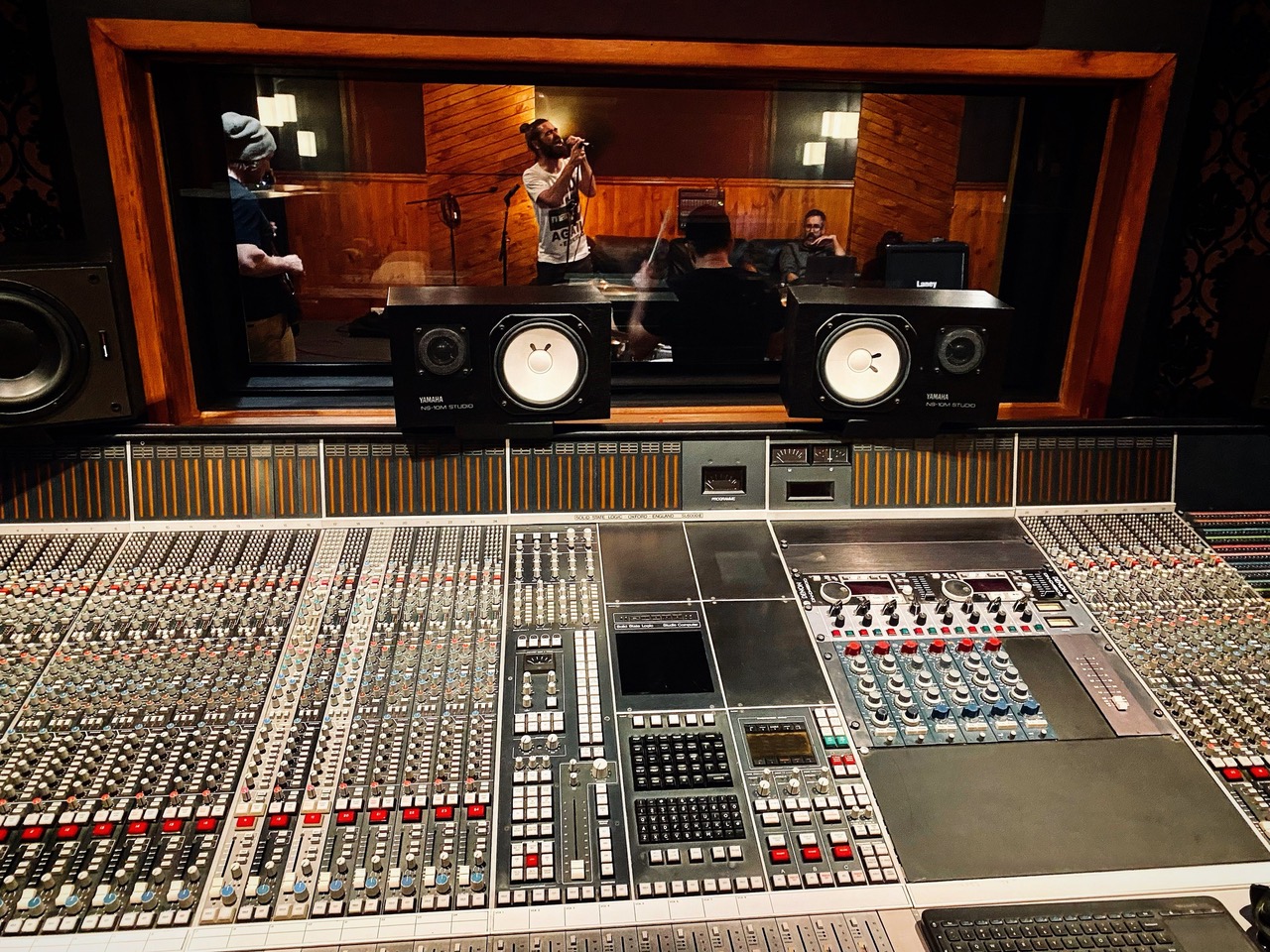 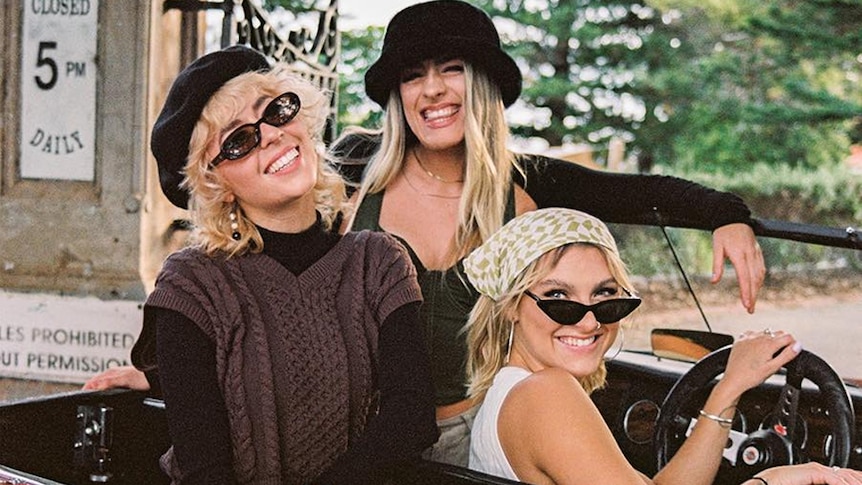 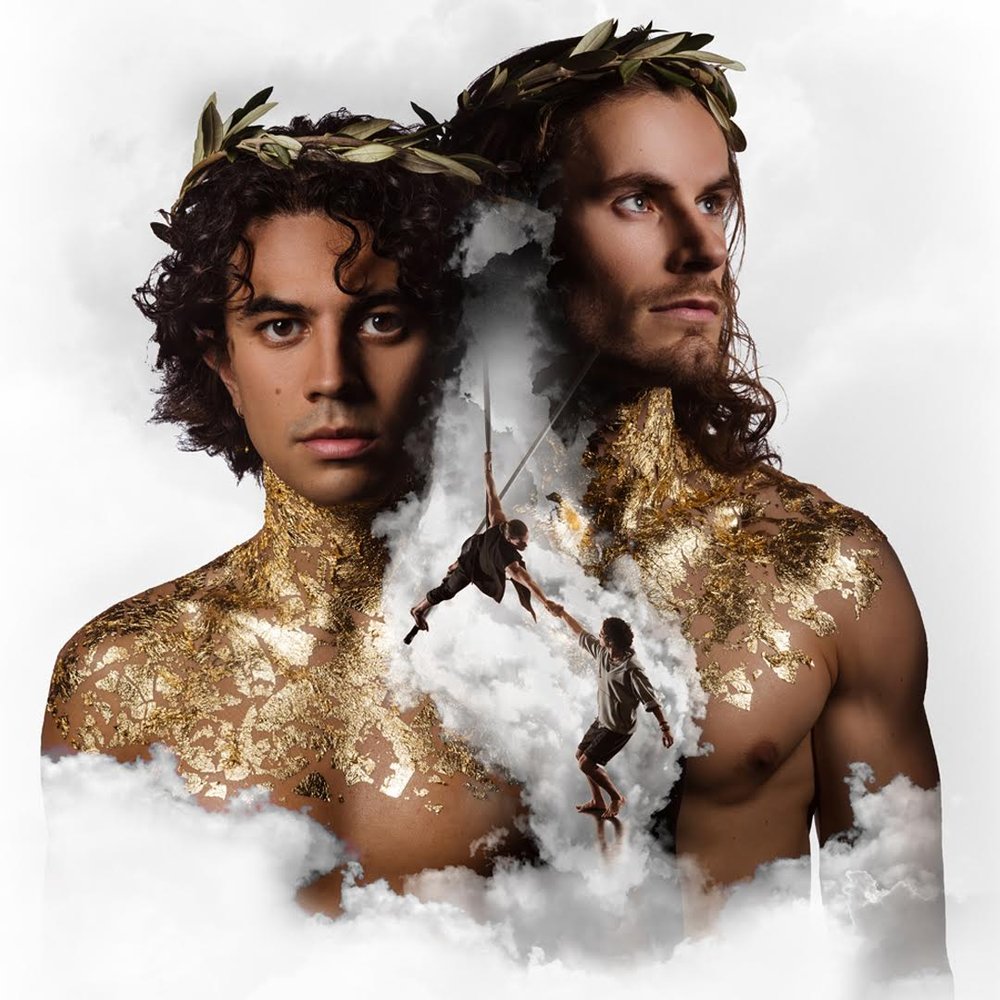