Happy release day Eskimo Joe!!! The final instalment in their very popular reissue series, A Song Is A City, is finally here 💓💓💓

Available now to purchase on digital/streaming and CD AND here's some more good news... the vinyl which had been delayed due to COVID19, is going to make it here earlier than expected! It's out on the 12th June, and available for preorder now here

Snap up your copy of the ASIAC Anniversary edition now here

"A song is a city was a very rare album. Mainly because, much like today, we were stuck at home on a forced sabbatical and not out on the road touring.  We wrote a lot of songs during that time, What we ended up with was a snapshot of Fremantle in the early naughties with us in our early twenties. With all the friends and lovers and lover friends and friends lovers,  All the heroes, villains and everyone in between. That’s why we came up with the title, it seemed like the most accurate way to describe our world. A city of songs"  - KAV 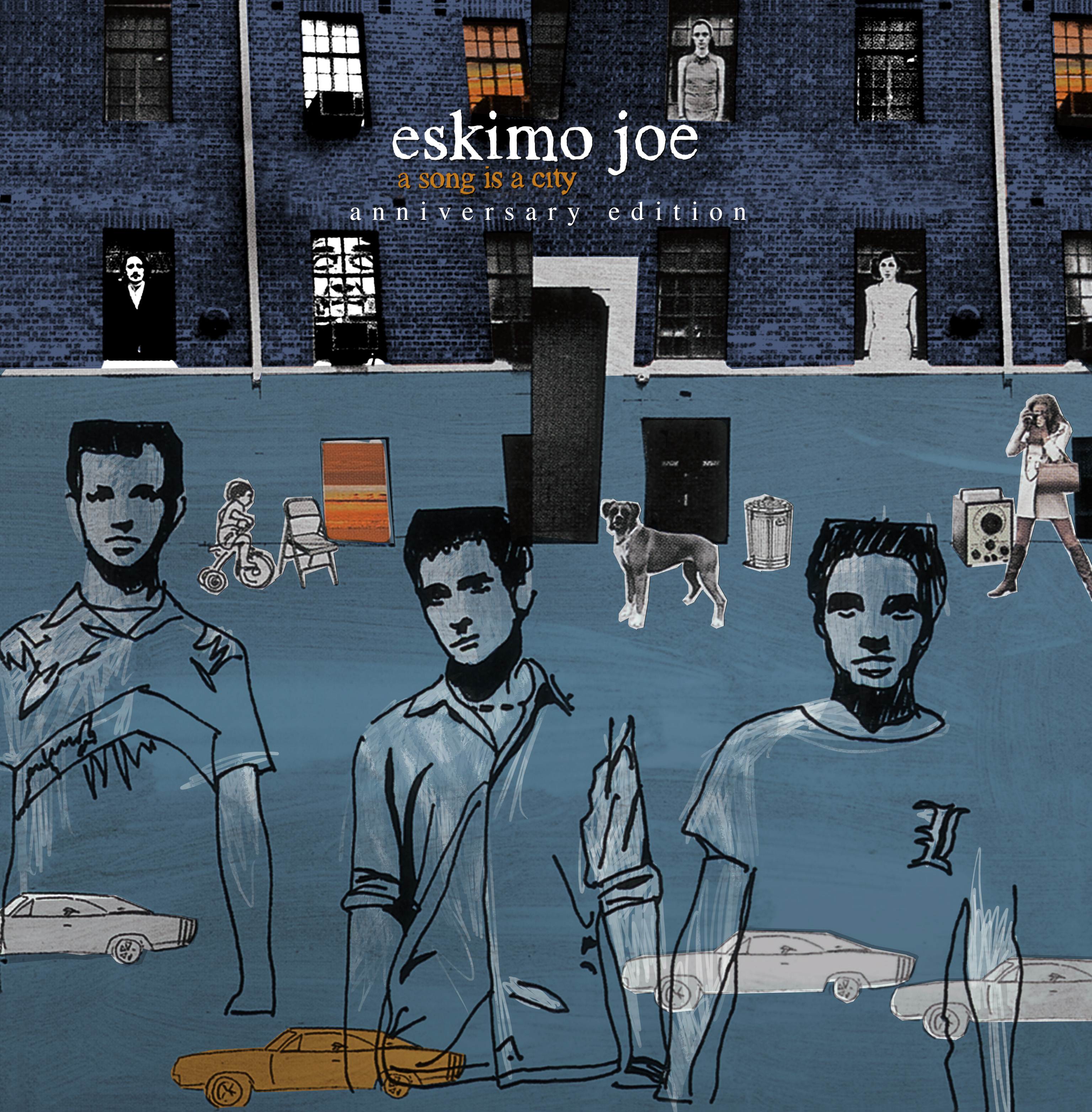 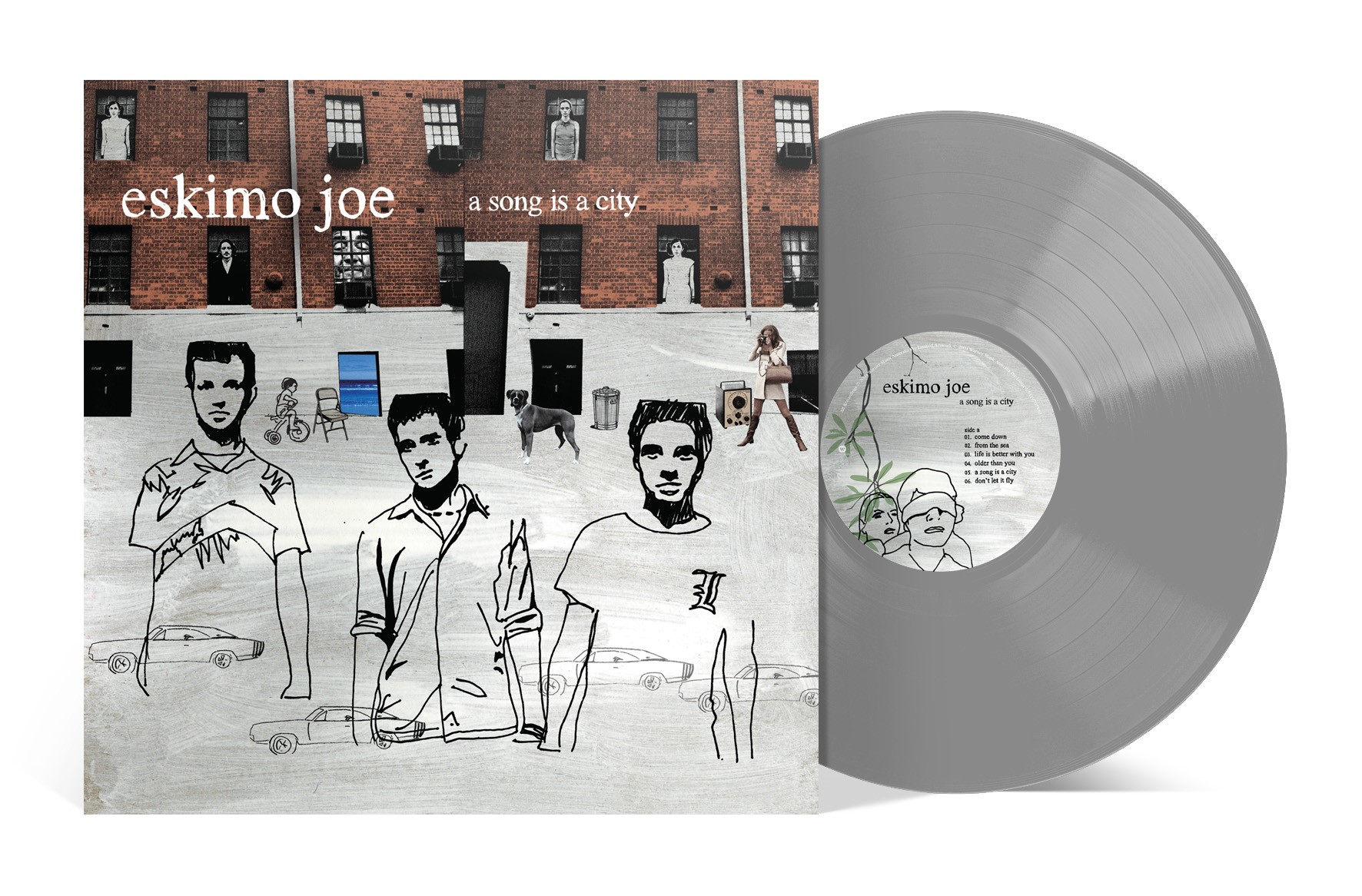